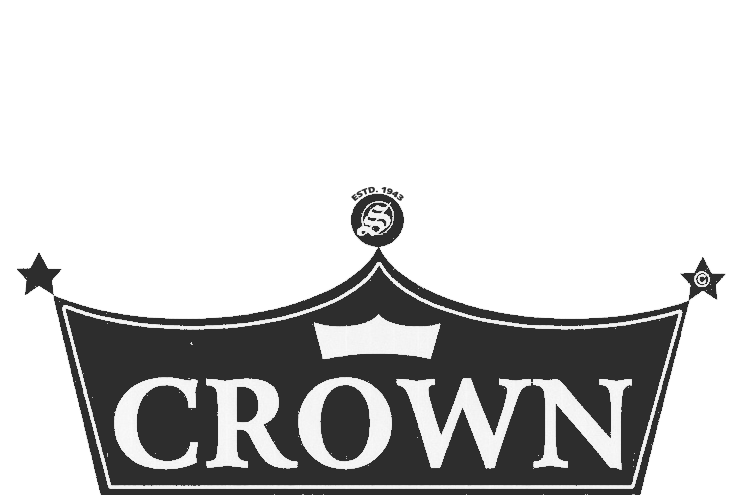 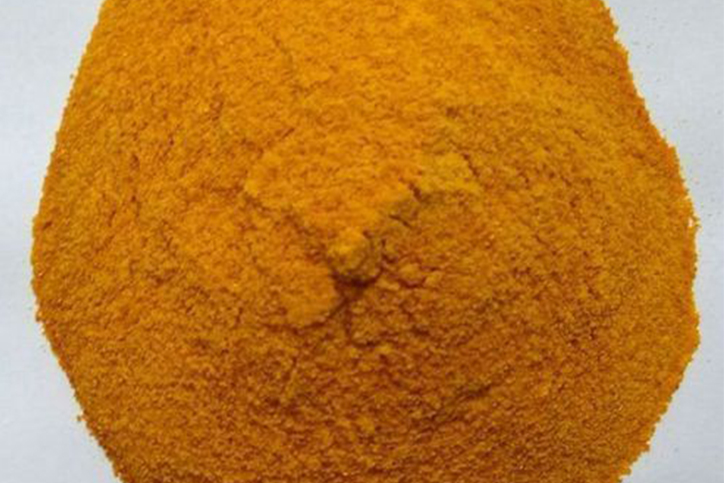 Maize Gluten also known as Corn Gluten meal (CGM) is a By-Product of maize (corn) processing. Gluten is prepared by centrifugation, filtering and drying of the slurry received from the primary and secondary stages of corn refining.High in protein content, it has historically been used as an animal feed. Maize Gluten meal is a non-volatile powder, and in its granular form tends to remain near where it was applied. Bread texture is affected by the amount and kind of gluten in the flour used for making the bread.

This high protein concentrate is commonly provided at minimum 60% protein. It is highly digestible, contains ME4131 K cal/kg. On D.B .for chicks and rich source of available carotene 49-72 mg/kg and xanthophylls 244-550 mg/kg.

The protein content in maize gluten inhibits formation on newly germinated seed, killing the plant. The application however must be timed in a manner that gluten is present and effective as the seed are germinating.

Maize gluten should be stored in a dry, ventilated area, free from moisture and wet surfaces. Protect against physical damage and extreme heat. Isolate from incompatible substances.